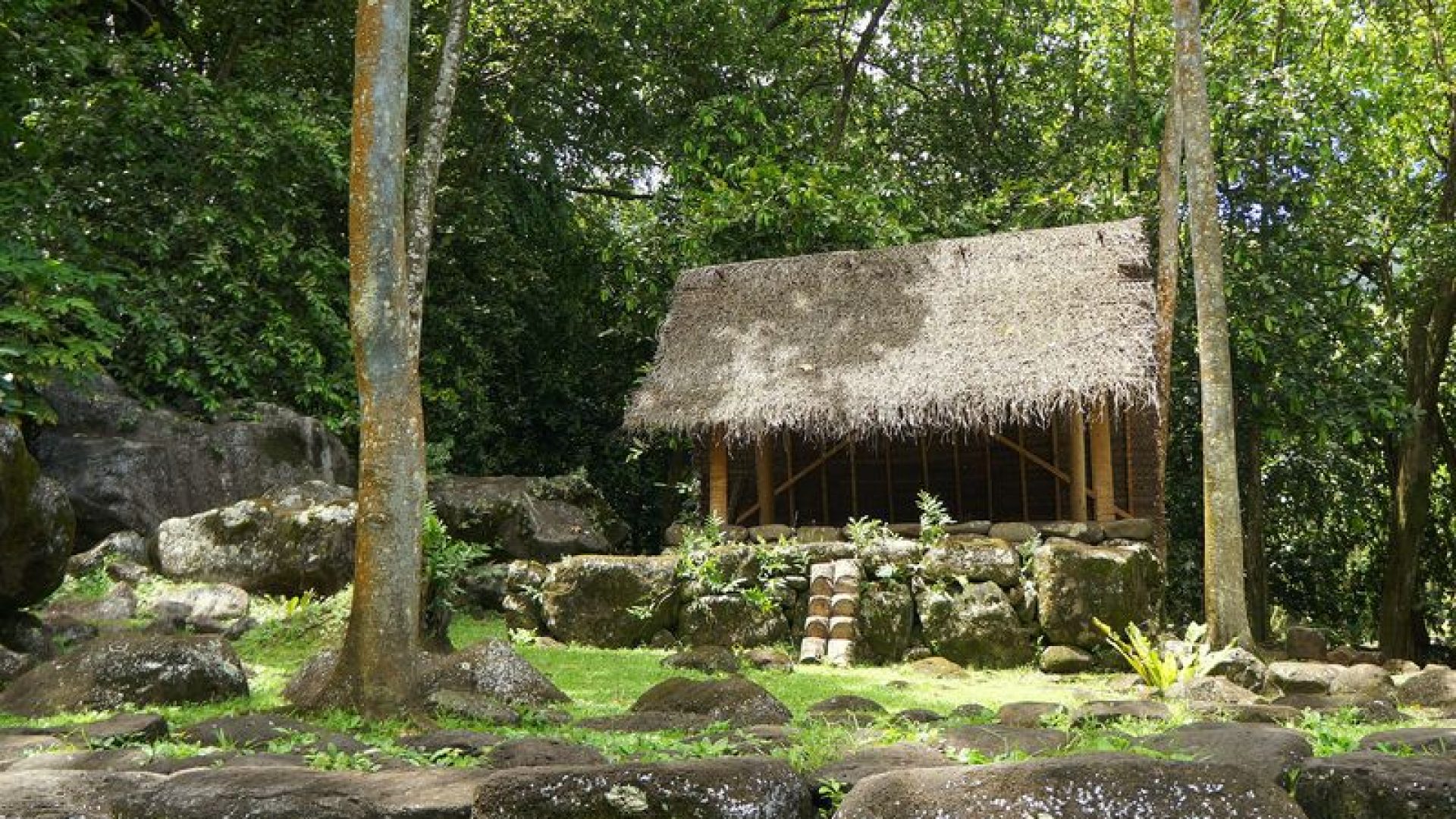 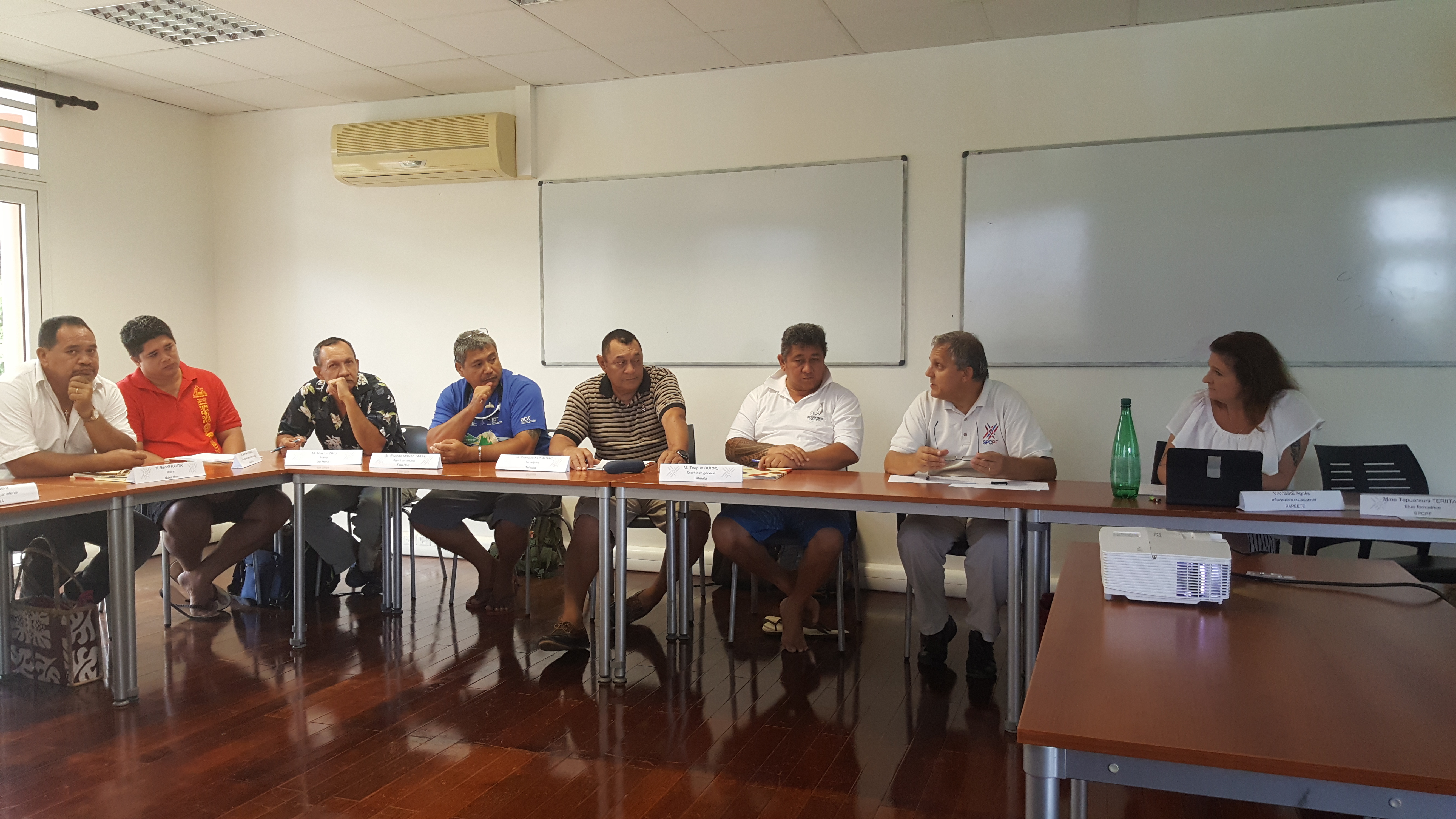 In view of the application of the new Polynesian Public Procurement Code (CPMP) on 1 January 2018, the SPCPF and the CGF organized two training courses in Taiohae, Nuku Hiva. The first took place on Monday, November 6, 2017 bringing together elected officials and agents. The second, longer, took place from Tuesday 7 to Thursday 9 November 2017 gathering only agents.

These trainings brought together the mayors of Nuku Hiva, Ua Pou, and Ua Huka, the first deputy mayor of Tahuata, and a city councilor of Fatu Hiva. The directors and secretaries general, accountants and public procurement officials of Nuku Hiva, Ua Pou, Tahuata, Fatu Hiva, and the CODIM have responded to these training sessions, Ua Huka’s secretary general having already attended this training in Tahiti in October 2017.

Following these training sessions, the elected officials and agents will present plans to review their working methods because the new CPMP requires anticipation by analysing the needs of the municipality or the community of communes, a centralisation and especially an arbitration of the public procurement. This new code, giving more autonomy to the public procurement officer, advocates the development of internal regulations and procedures to increase transparency and reduce the risks associated with public procurement. 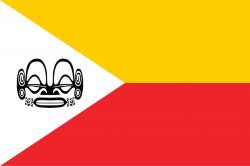